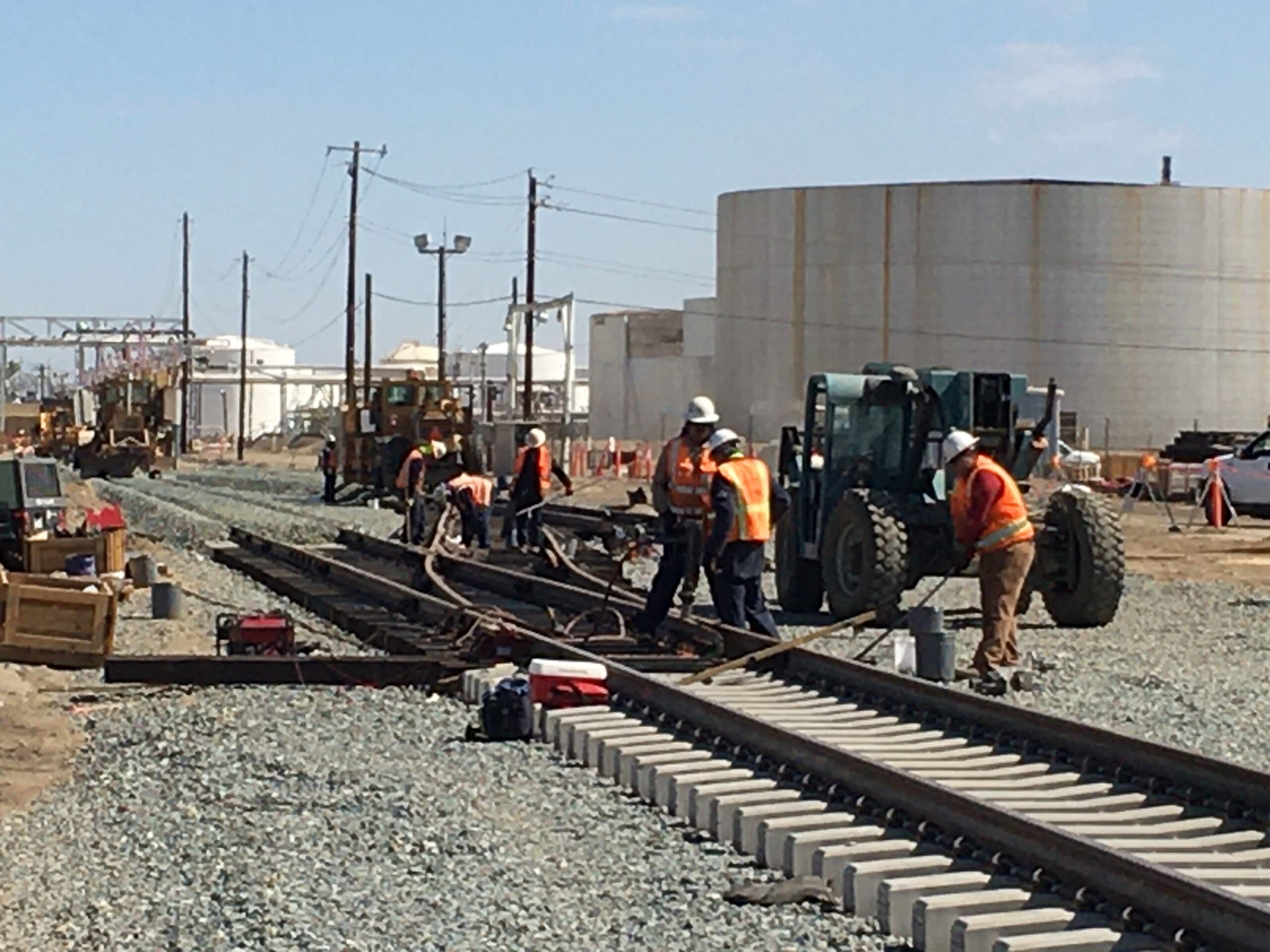 Recently, Spectra assisted with the installation of a 1-mile length of train rail track in Bakersfield, California. The project involved the “Clearing and Grubbing” of land (Right-of-Way), encompassing 3,600 L.F. by a 50-foot-wide range of land. The project provided Over-Excavation of 4,000 L.F. by 42 feet wide by 5 feet depth for two sets of new rail track adjacent to the existing Rail car Off-Loading facility. Spectra utilized GPS coordinate tracking and SatNav Guidance Systems on all heavy earthmoving equipment to ensure accuracy. After grading 6,000 tons of class 2 ag. base sub-ballast was placed and compacted at a depth of 6”. Upon completion of the sub-ballast, Spectra assisted to place and compact 1 mile of bottom ballast for railway ties and two sets of track rail installation. Combined with the excellent project management and knowledge of the skilled Operating Engineers running the equipment, the project was highly successful with no safety incidents, completed ahead of schedule and was under budget. 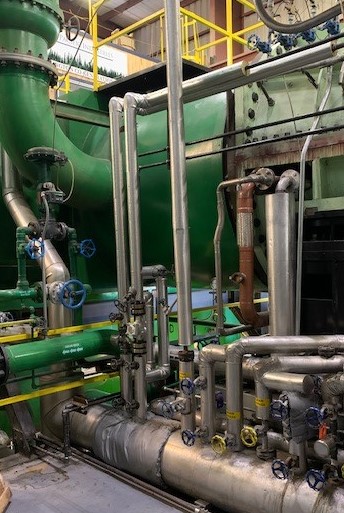 In the spring of ’21 Spectra was able to successfully audit, redesign, and implement an upgrade to the steam trap system of the Cogen unit at a paper mill. Previously the site had experienced major upsets to the Cogen due to an improperly designed system, as well as inadequate piping and hardware, which at one point resulted in a turbine casing repair cost of over $1M USD.
Spectra Steam Subject Matter Experts were able to do a full analysis of the system and develop a plan to redesign specific portions of piping and steam traps that were causing significant problems to the overall quality and performance.
Spectra’s system design, approved not only by the client but by the turbine manufacturer as well, was executed during the site’s annual outage, on time, under budget, and with zero incidents. A post-project steam trap analysis was performed recently that demonstrated the new piping and traps’ efficiency, ensuring quality steam for the site, as well as a major reduction in the possibility of a similar system failure that was experienced in the past. Spectra’s use of the highest quality Plumbers and Steamfitters out of the local hall, coupled with our experienced and qualified Project Management Team, were able to successfully identify the problem, design a solution, and provide superior execution once again. 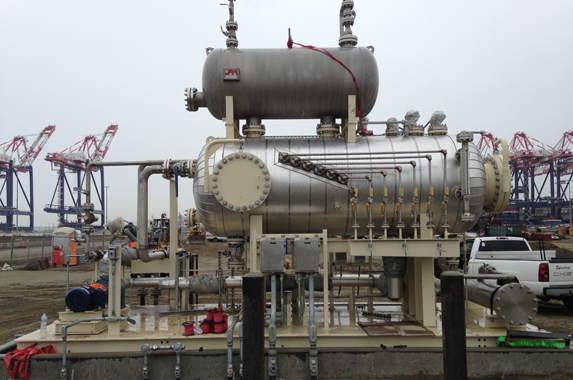 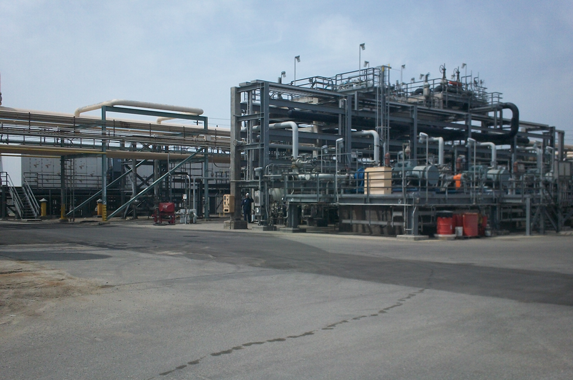